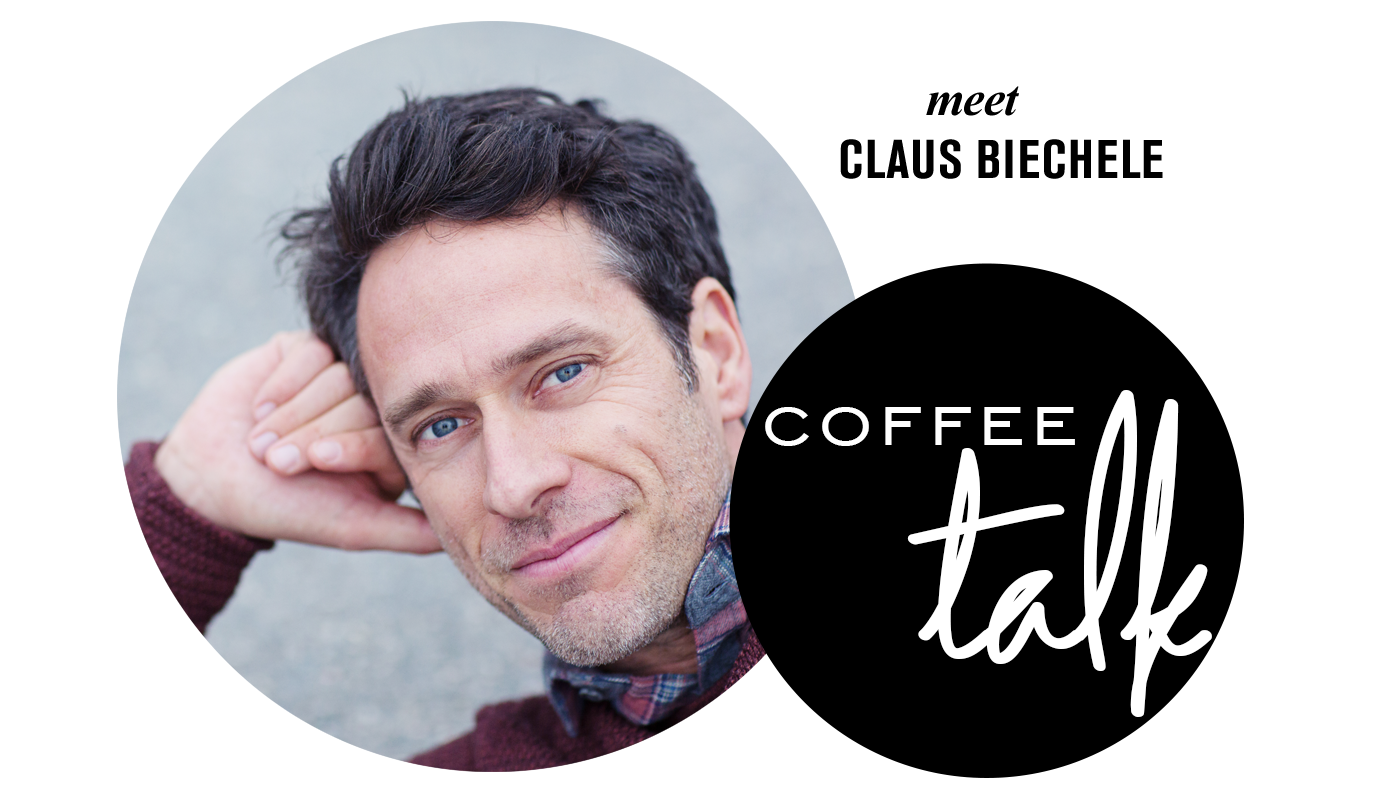 Claus is one of those people who clearly stand out from the rest. The day of our photo shoot we talked for hours about a million and one interesting topics. When we all had to leave, we immediately made plans for coffee to continue our conversation. This guy is just massively talented and wears many hats in many different fields. I always thought it’s good to specialize in one field and give it a hundred percent there. Claus inspired me with a different approach. He’s one of these folks who always give 110 % and are not too scared to throw themselves in the fire, because that is where we learn and grow the most. Claus is not afraid of failing, in fact, he said he has failed a million times. But these failures got him to where he is today. Lately I have realized that the people who inspire me the most are the ones who had many setbacks, fell on their knees, and got back up again.

Claus successfully runs a pharmacy, is a naturopath, therapist, nutritionist and health coach, and has quite the list of prominent clientele who knock on his door. He’s also the founder and managing director of a cosmetic company who specialices in natural, holistic and sustainable products. And as if this wouldn’t be amazing enough, he’s also an actor. But he considers his acting job more like a hobby, and is not running from one audition to the other. If a great offer is knocking on his door and it feels like it’s the right thing or role, he might accept it. If not, he doesn’t sweat it.

Prior to our shoot Claus and Schirin had just come back from their trip to the beautiful country of Canada – their new spiritual home. While enjoying all the mind-blowing places, landscapes and scenery in the country where, they swear, everyone is so nice, they were inspired so much that it truly made them reassess their values and thinking. I love their new motto they live by:

Half the speed, double the pleasure.

They got a chance to slow down and they wondered how they could implement all that in their crazy and busy schedules back in Germany. Being more in tune with nature, and being more and more offline and away from their phones, was just the beginning of their new way of mindful living.

Please enjoy our little coffee talk interview and be inspired. Have a great weekend, everyone! 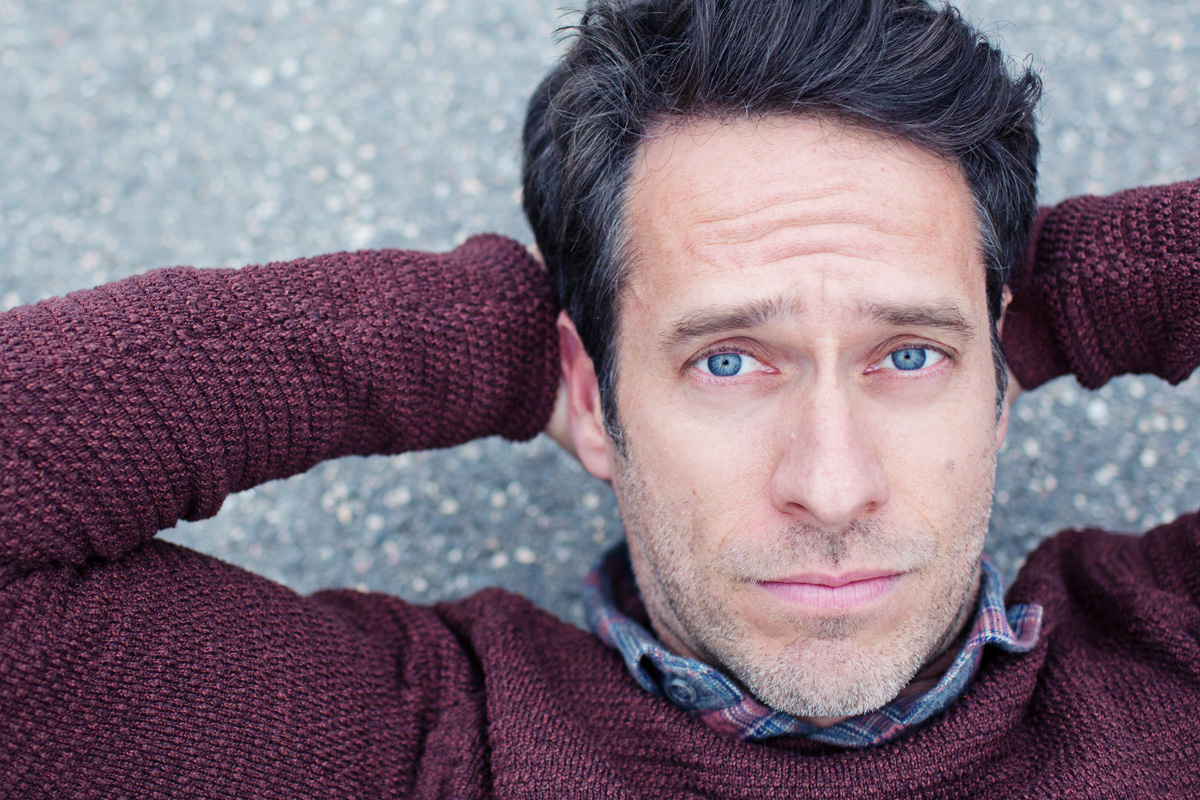 WAS MACHT DIR AN DEINEM JOB AM MEISTEN SPASS? 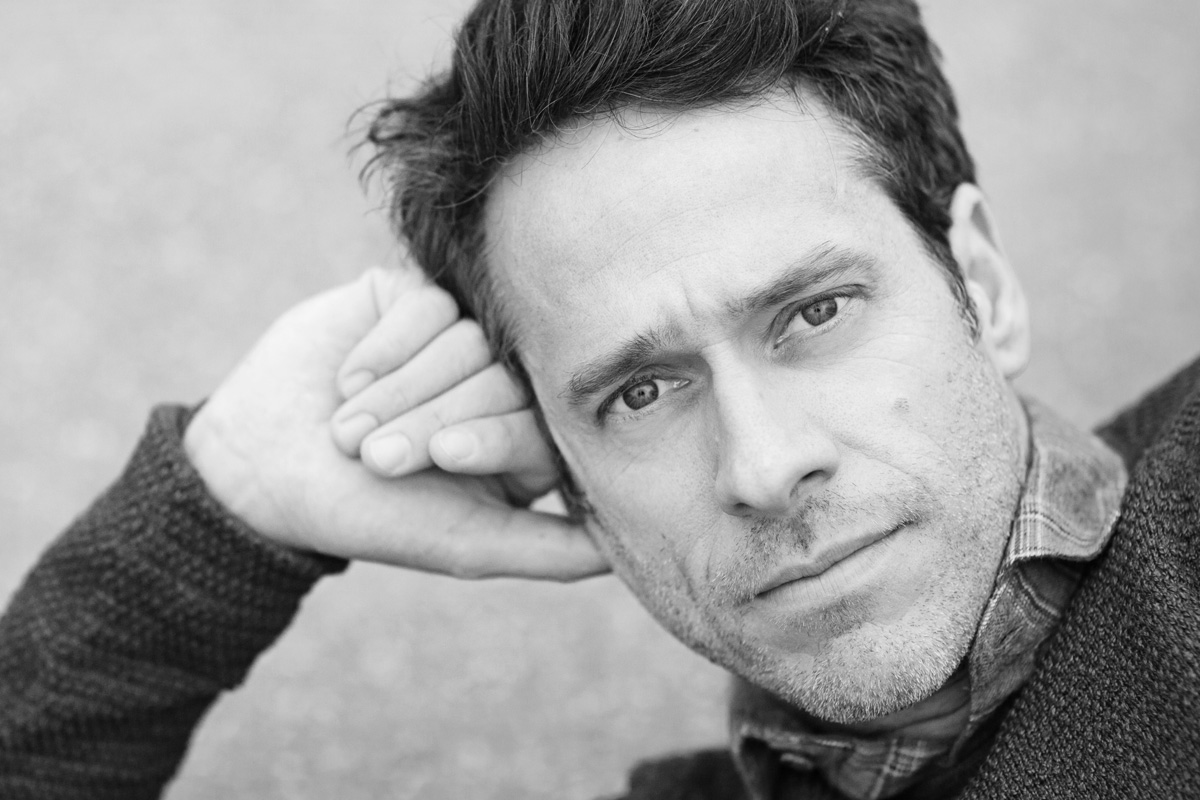 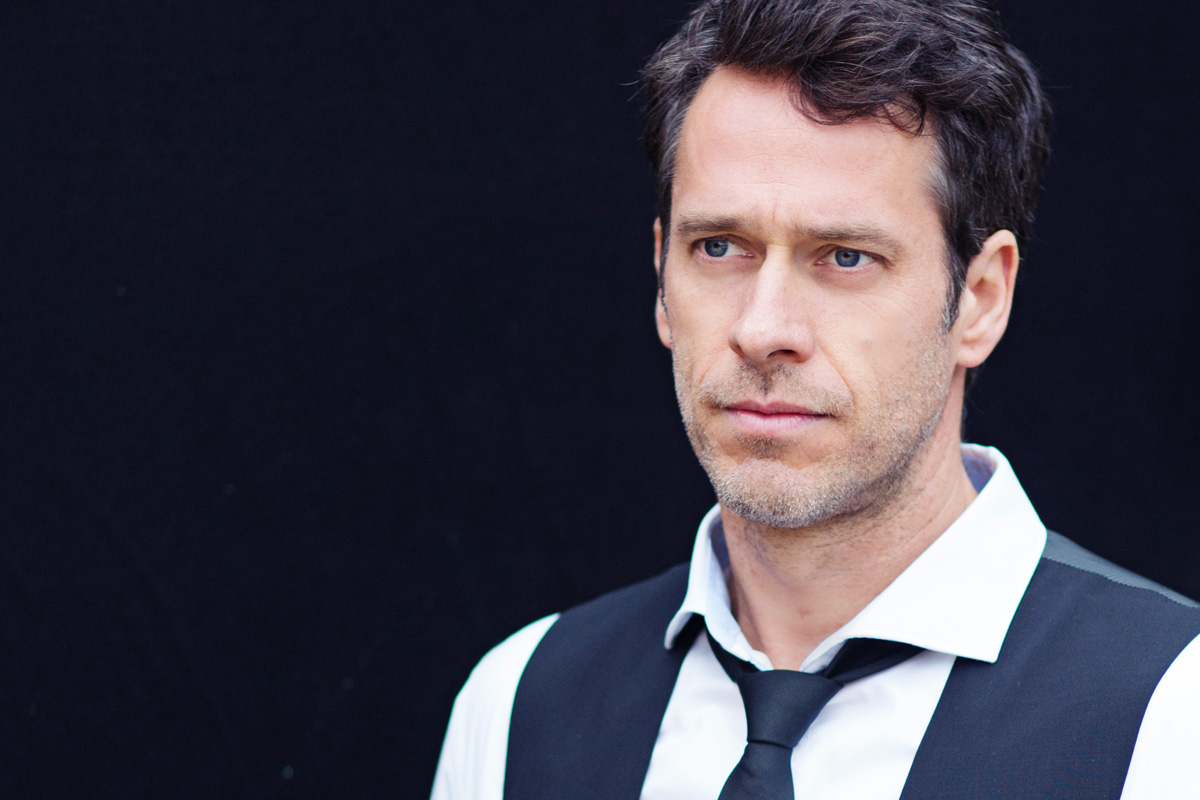 I can accept failure, everyone fails at something. But I can‘t accept not trying! 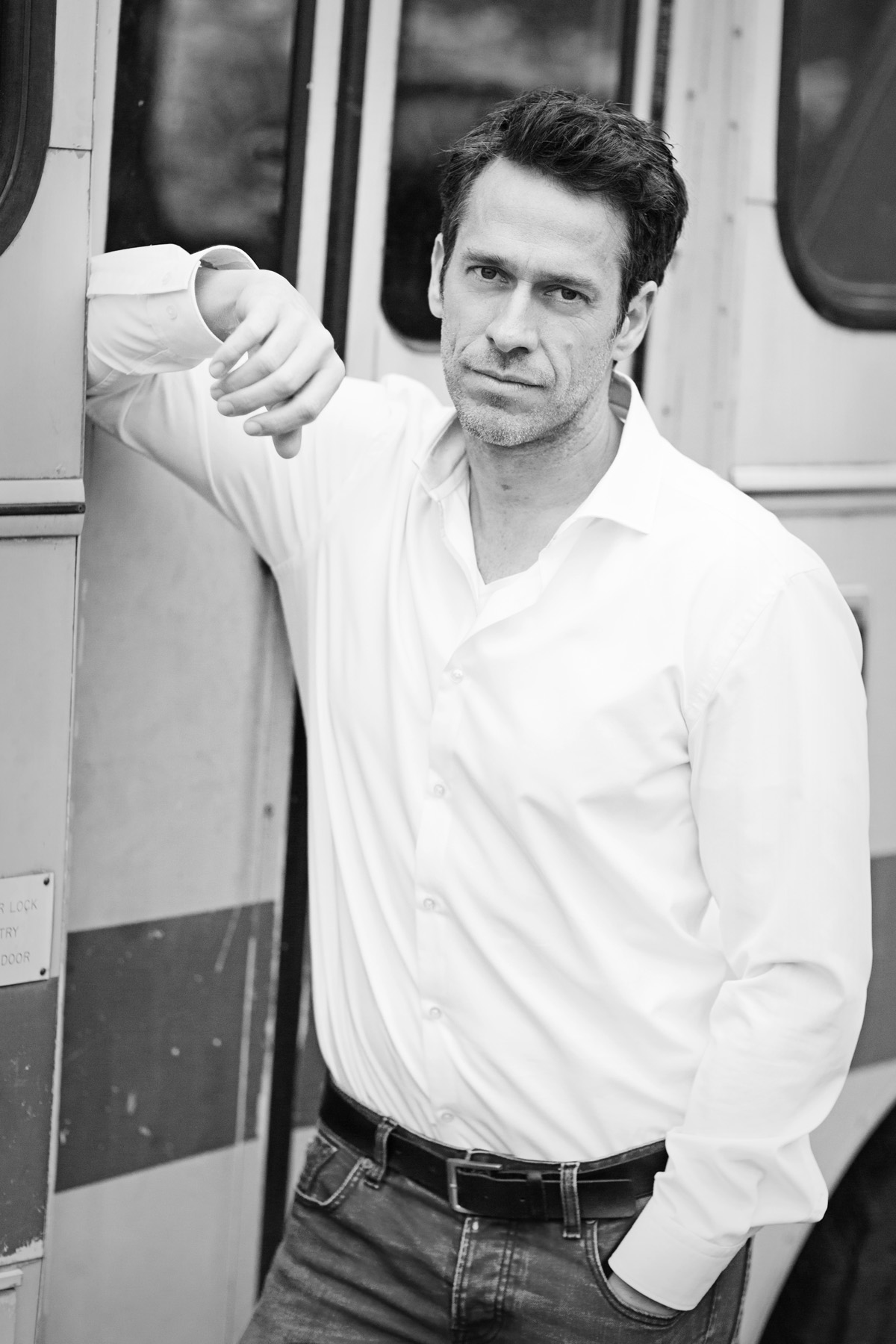 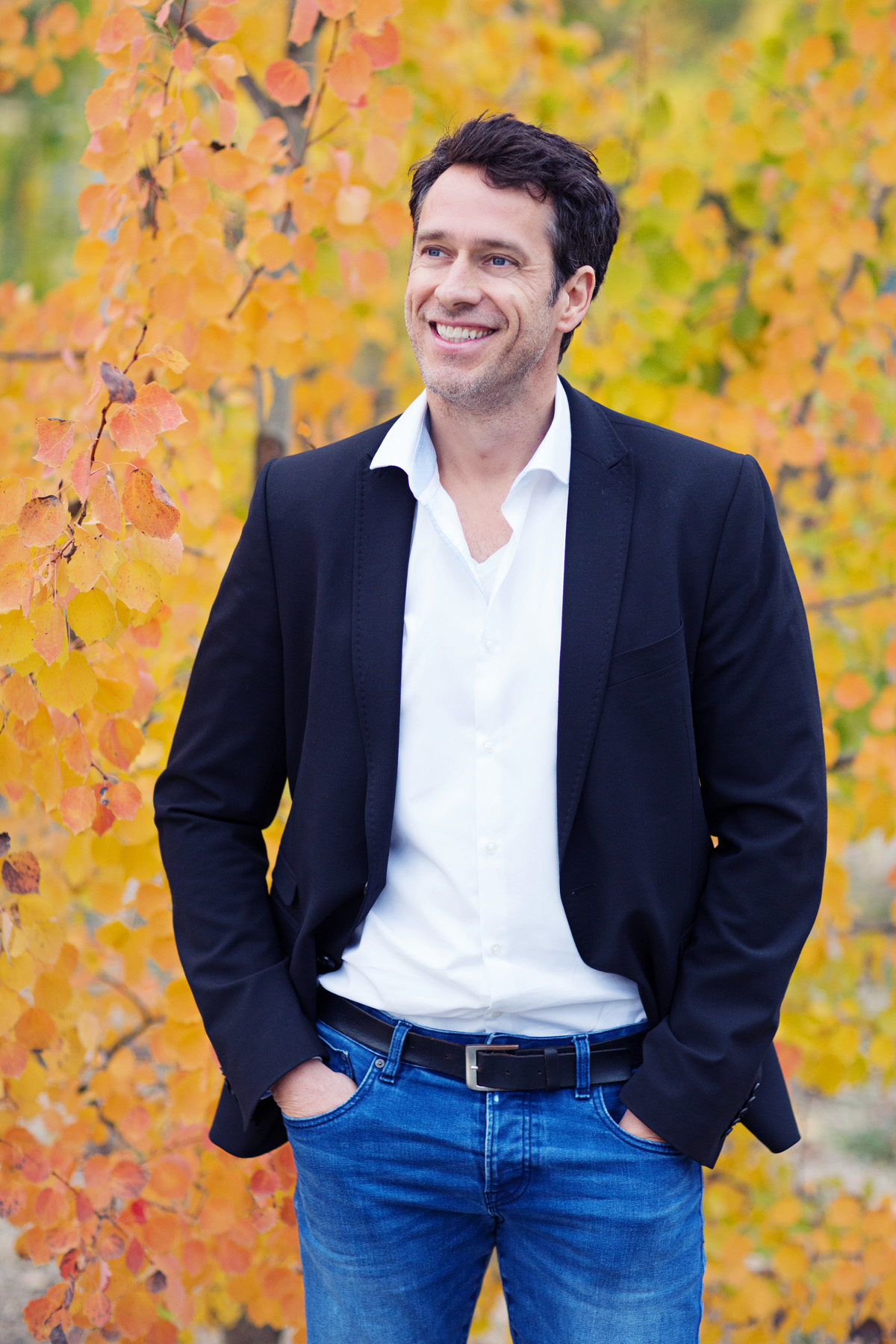 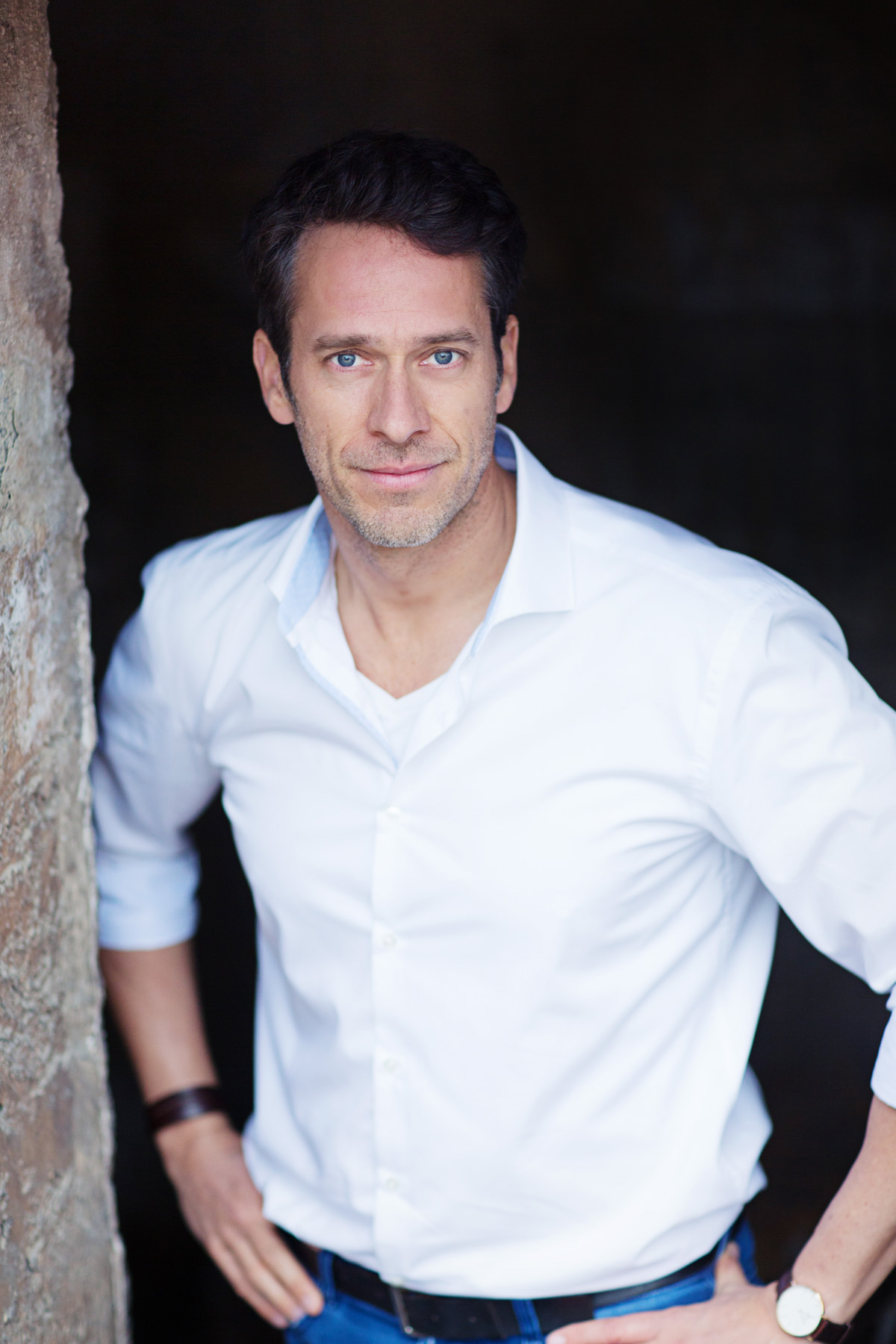 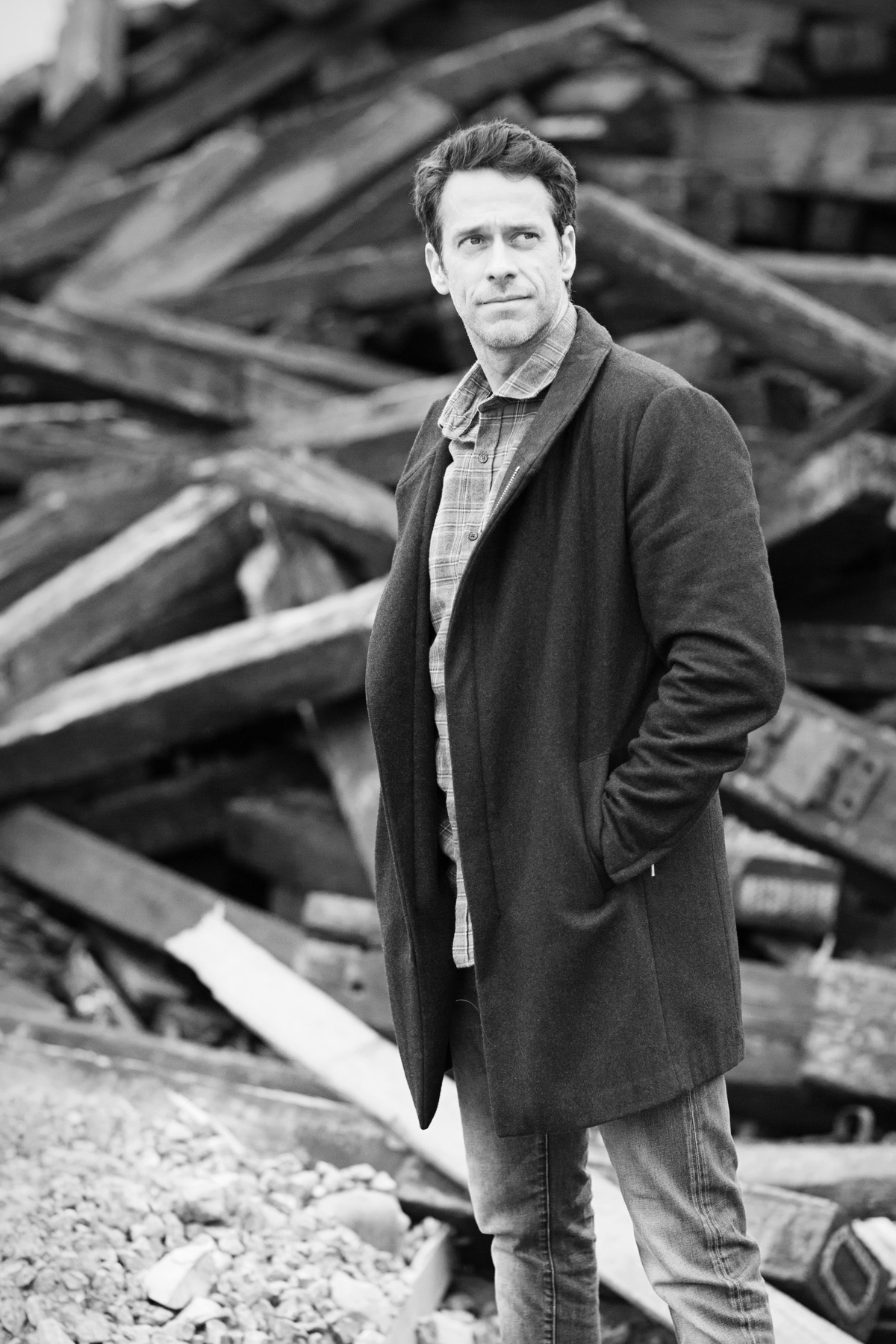 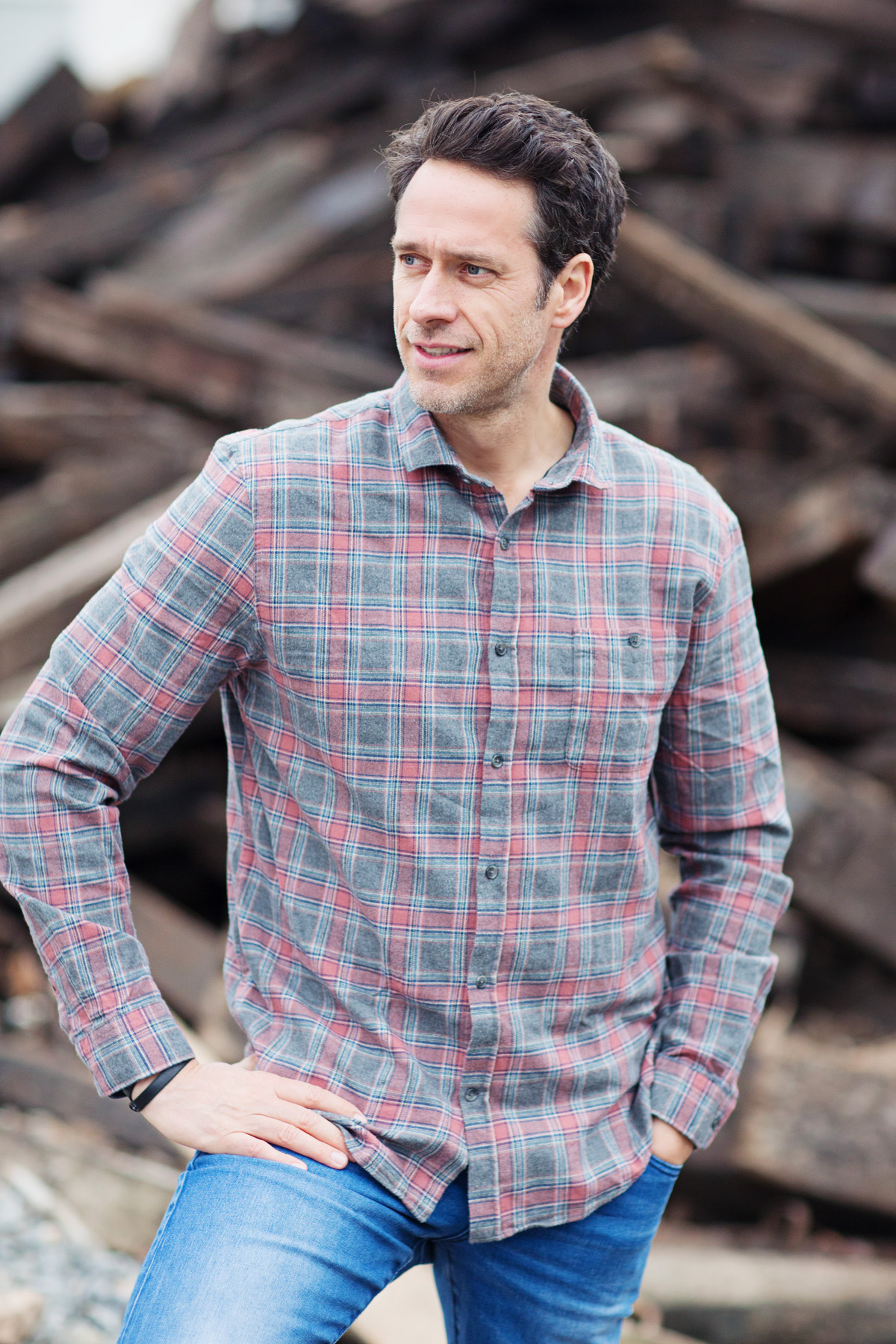 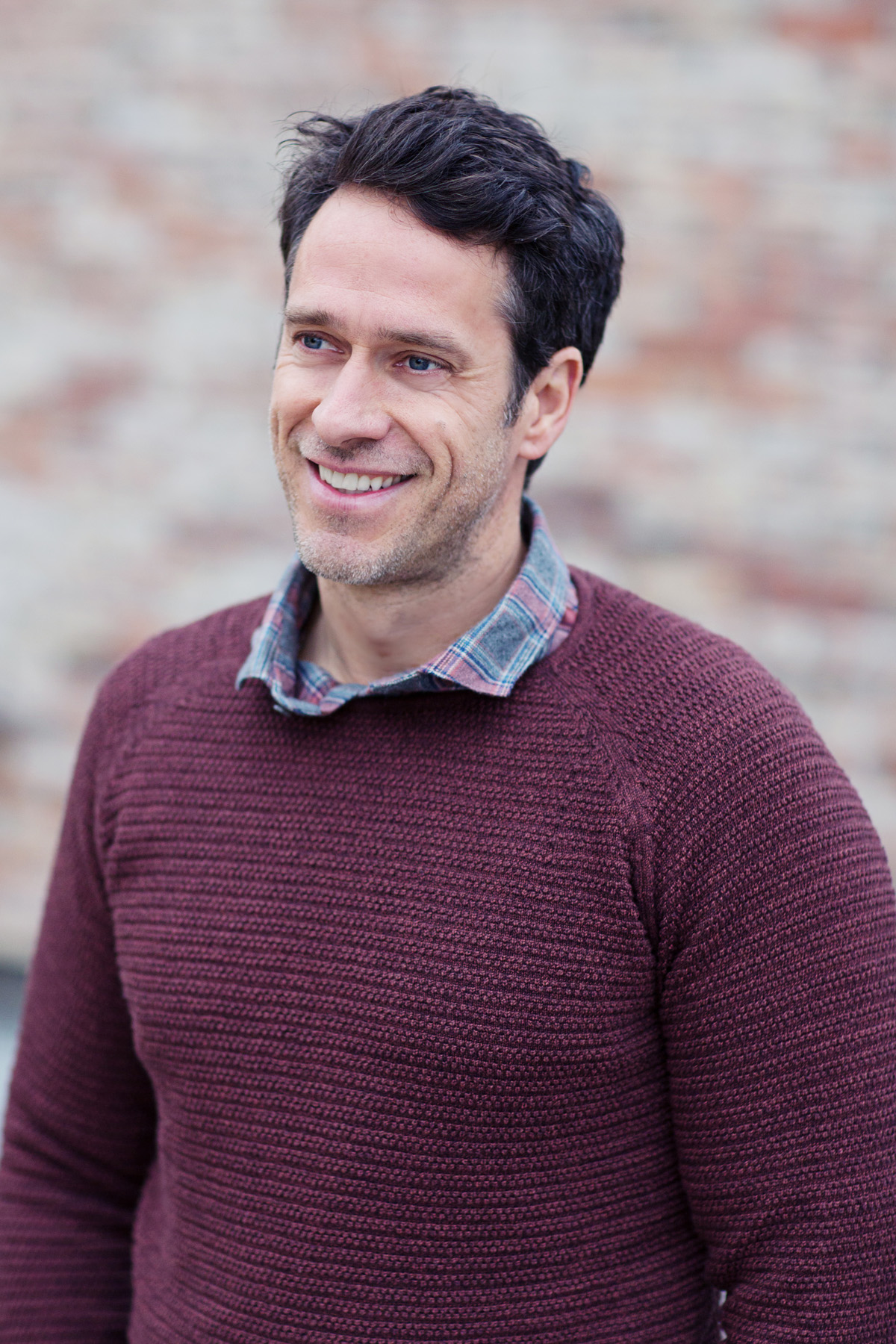